It has been rumored since E3 that Sony would be acquiring cloud gaming company Gaikai. I am pleased to announce that the deal has been finalized; Sony will be purchasing Gaikai for $380 million. No word yet on how, or if, Gaikai will be making its way into the PlayStation family. The full press release is after the break. 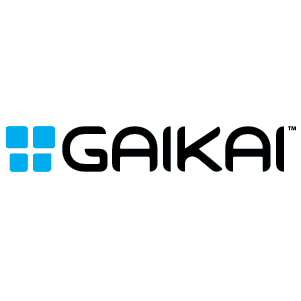 Who thinks Microsoft will pick up OnLive next?