The long anticipated and rumored Elder Scrolls Online has officially been announced and will be featured as a cover story in June's issue of Game Informer. 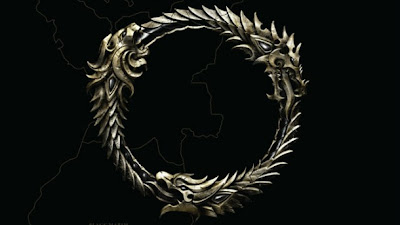 Zenimax Online Studios describes the MMOG as a combination of the exploration that we have come to expect from the Elder Scrolls series but with the scale and social aspects of an MMORPG. The game will be set a millenium before the events of Skyrim, so be prepared to explore a whole new world.

Be sure to check back once I get my hands on June's issue. I will have my full impressions on all the information inside ranging from solo questing, public dungeons, and the epic PvP conflict over the province of Cyrodil.

Are you as excited for Elder Scrolls Online as I am? Let us know what you think in the comments below!