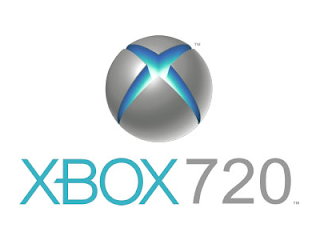 In a recent announcement detailing Bungie's next game titled Destiny, the Halo developer let slip that the MMOFPS will be releasing in the fall of 2013 for both the Xbox 360 and the Xbox 720. Bungie also let slip that the first Destiny will be making its way onto the PS3 in the Fall of 2014 hinting that the PS4 will still not have arrived for the next-generation party. The rest of the series, four games in total, will be released on both the Xbox 720 and the PS4.

It is hard to believe that Bungie would be working to create a game for release in the fall of 2013 if Microsoft did not plan on releasing their next-generation console by that time. Couple this with the rumors that Microsoft has already started production of some 720 models and it is starting to seem true that we will be getting our hands on the system next year.

Stay tuned for more information regarding the Xbox 720 and the other next-generation of consoles.