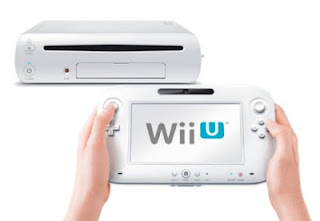 False information and a fake leak.
Ubisoft leaks tone of information regarding the upcoming Wii U. Price, specs, a release date and more inside.

This is all coming from a translated post from an italian gaming site, so take it with a grain of salt. By the time E3 comes around, I am sure we will know most of this information for sure.

It seems that the above leak was fake and only intended as a joke.

What part of the list jumps out at you the most?

Email ThisBlogThis!Share to TwitterShare to FacebookShare to Pinterest
Labels: information, leaked, u, wii